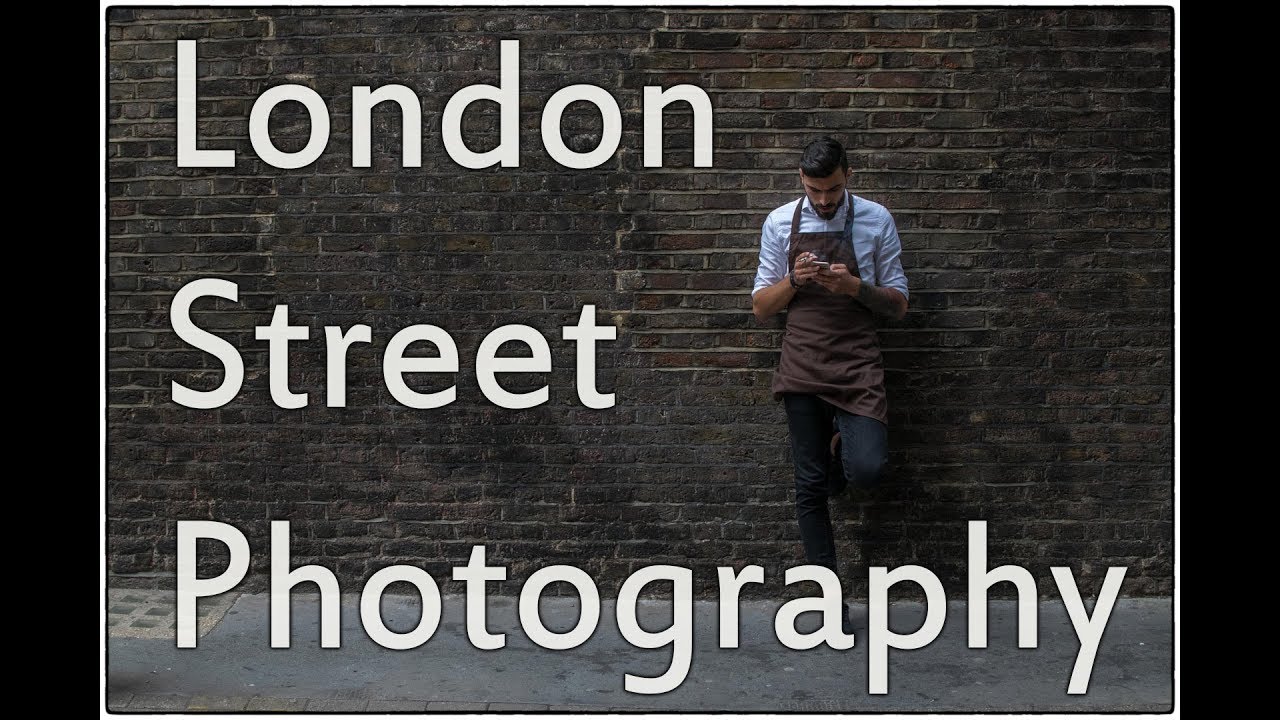 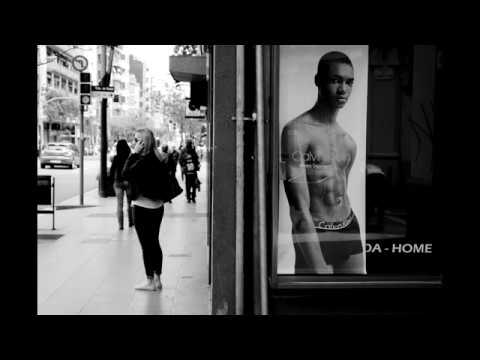 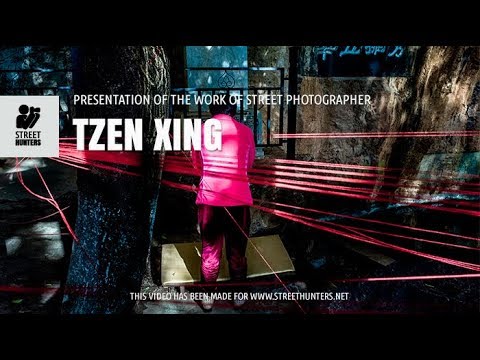 Presentation of the work of Street Photographer Tzen Xing

Digital Photography News is a participant in the Amazon Services LLC Associates Program, an affiliate advertising program designed to provide a means for sites to earn advertising fees by advertising and linking to Amazon.com.
Do NOT follow this link or you will be banned from the site!